These are the 7 most interesting neuromarketing insights of 2015 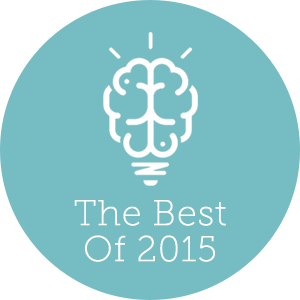 I vividly remember reading a cool article last year.  Scientist found that words that sound alike could trigger the same brain areas. Specifically they found that ‘bye now’ and ‘buy now’ were closely linked together. It was good to know that the hidden gems from the scientific journals still found their way to us marketers. But after that it got quiet. Where was I going to get those latest juicy insights? 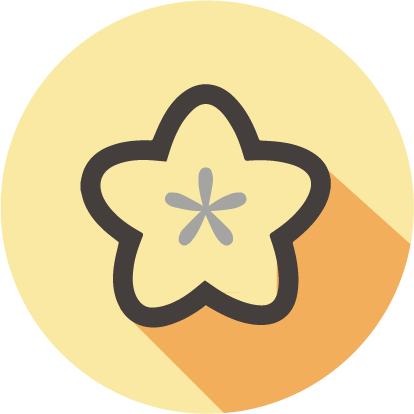