A team of social scientists conducted an experiment to find out exactly whether or not a physically dominant male employees lifts store sales. Their area of investigation: a large global furniture retailer.

On some days, the customers were greeted by a tall physically dominant man. At other days, this Adonis of the retail industry was nowhere to be found.

The impact of this short encounter with a physically dominant man was quite astounding – for male shoppers at least. In the case of female shoppers, the measured purchase patterns were exactly same, regardless of the amount of muscle at the entrance. On the other hand, male shoppers were clearly influenced.

This alone provides a valuable marketing insight. Women clearly don’t care that much about the employees’ physical appearance – from a shopping point of view, that is. Men are much more easily swayed. But not all men are swayed equally, as the researchers found out in the next follow-up experiment.

Newneuromarketing is looking for new authors! Are you up for the job?
Send us an e-mail at tim@newneuromarketing.com to become an author and start spreading knowledge.

… if you’re a short scrawny man

The employee’s physical dominance isn’t the only factor in guiding men’s preference towards high-status and expensive products. The customer’s own physique and male hormone levels appear to matter a lot, too.

In another experiment, the scientists looked at the ratio between ring and index finger, which is correlated with one’s level of testosterone. After seeing a muscular employee, men with lower testosterone transformed into competitive shoppers – increasing their preference for conspicuous high-status products – more so than men with higher levels of testosterone.

Applying the Abercrombie & Fitch effect to retail, sales, and advertising

In total, the researchers conducted three experiments. Interestingly, a simple photo of a physically dominant male was enough to increase the allure of subsequent high-status products in other men. In other words: the sales-boosting effects of physical dominance extend far beyond the brick and mortar retail world. 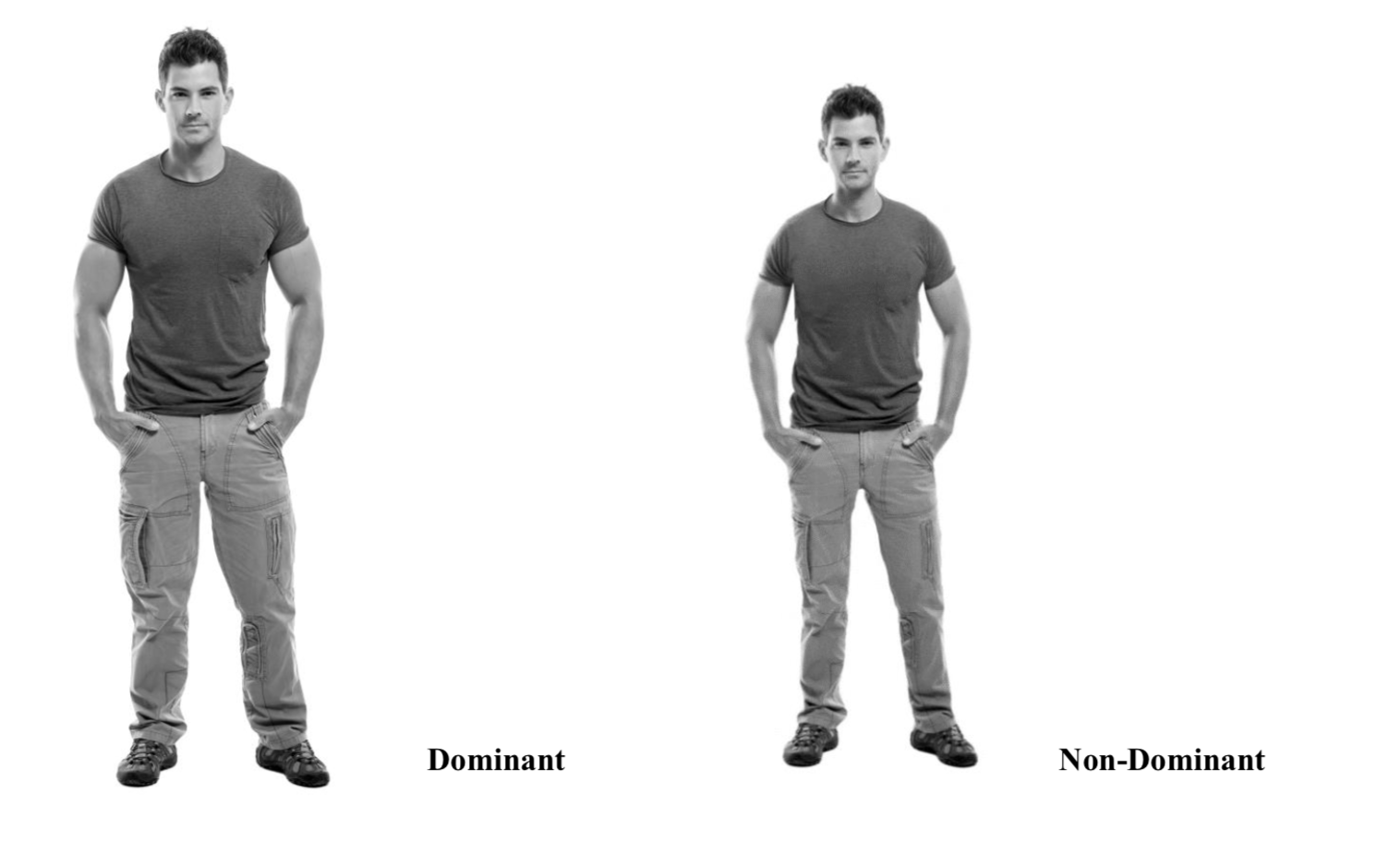 The researchers point out how sales firms can utilize their findings by assigning tall, athletic salesmen to manage the accounts of shorter male customers for prestigious goods such as luxury cars, exclusive watches, and jewelry.

In the realm of advertising, typical status-enhancing product categories such as fashion, cars, perfume and designer furniture will benefit from physically dominant characters and spokespersons.

Note that physical dominance isn’t the same as physical attractiveness. While many high-status product categories have certainly embraced the latter for ages, it’s the tallness and muscularity what truly matters for the Abercrombie & Fitch effect to take place.