More Precise is More Price: How to Get the Highest Final Sale Price in Negotiation Sales

As a seller, you try to aim for every product to be sold at the highest final sale price. But what most negotiators do not realize, is that the initial list price is the starting point for the negotiation. In other words: your opening offer is extremely important for the final sale price. 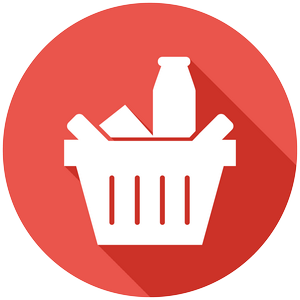