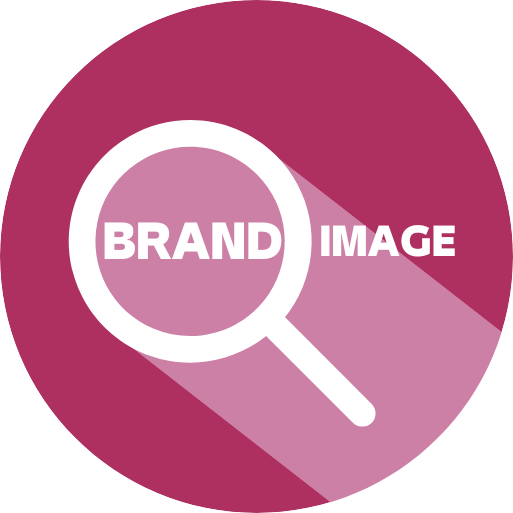 Few marketers would dispute that brand image is an essential part of the DNA of any successful brand that’s out there today. However, as important as brand image may be, the construct does pose quite a challenge: measurement.

Over many decades, studies show that the top-performing brands on brand image scales outperform competitors on a variety of outcomes. To name a few, a positive brand image results in the brand grabbing more attention, increasing the consumer’s willingness to pay price premium, and even succeeds in making the product usage experience more pleasant. You can deem brand image as the heart of a brand, pumping oxygen into the many separate systems that keep it healthy and thriving.

How To Sell More By Simply Showing This Body Part 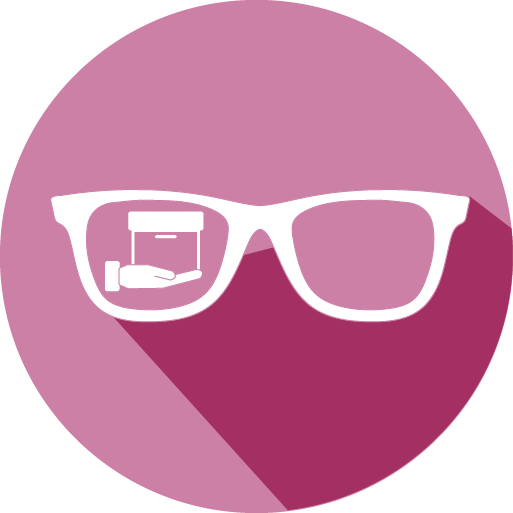 We may have just uncovered the secret behind unboxing videos: activating viewers’ mirror neurons so that they feel the hands and objects in the scene are theirs.

This new phenomenon labeled the Vicarious Haptic Effect is so strong that not even contagion warnings were enough to halt it, making viewers value a product more highly (both psychologically and monetarily) despite the risk to their health.

But here’s a caveat: the displayed hand interaction must be meaningful, showing what the scientists call “diagnosticity”. Let's find out more!

Posted in Research, Archive published on Tuesday, 03 May 2022

To Believe Or Not To Believe: How Our Mental Shortcuts Sometimes Lead To False Beliefs 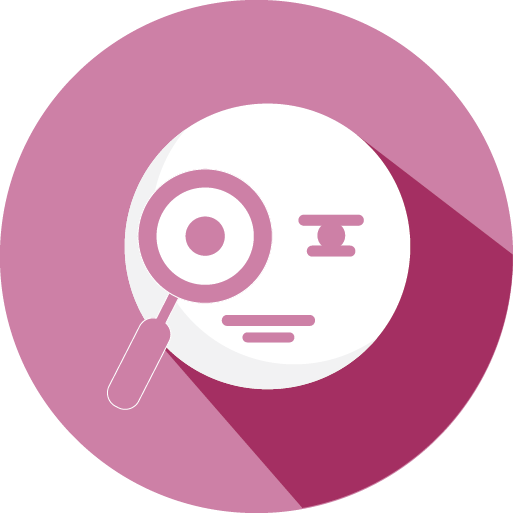 Imagine coming across an ad saying that the advertised shoes will help to tone your muscles and burn extra calories, or that snail oil will cure all acne. You might think that you won’t fall for this claim. But in fact, a lot of people will. Consumers falling for misleading and fraudulent claims isn’t something new. But since social media is rapidly evolving, false information spreads faster and wider than ever.

How do we interpret the credibility of information and what influences if we’re going to believe false claims?

Can Catchy Jingles and Music Capture Consumer Attention during Multitasking? 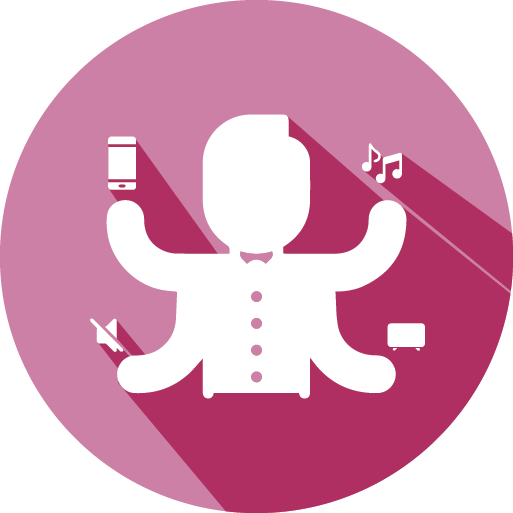 The battle for the consumer's attention is reaching a climax. Multitasking increased dramatically, especially during commercial breaks, leaving marketers questioning how to capture consumers' attention.

Media multitasking is the most common form of media consumption today. U.S. adults spend more than 10 hours per day in front of a digital device. Furthermore, studies have shown that almost everyone is multitasking while watching TV mostly with a digital device (laptop, tablet, mobile phone), and multitasking behavior especially increased during TV commercials breaks.

Multitasking forces consumers to divide their attention across different types of media content, resulting in lower attention for each stimulus. As a consequence, the simultaneous use of two types of media diminishes the persuasion of such messages and reduces message memory, message comprehension, and message recall and recognition. This leaves marketers wondering how they can attract and maintain consumer attention during TV commercials. 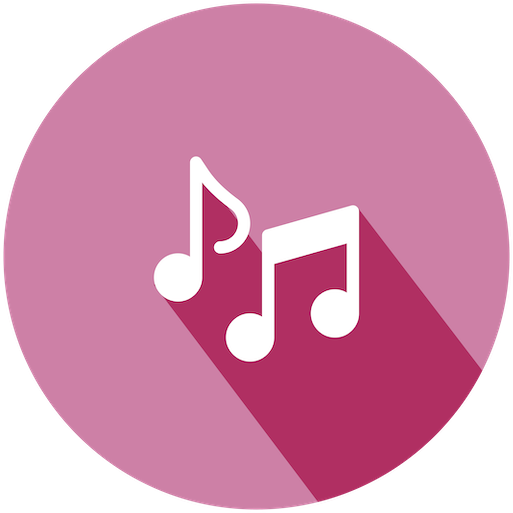