The Positive Side of Negative Branding

That’s right: these are all brand or product names with a negative, dark or unpleasant connotation. Terms like offender, monster, and bastard are all related to negative concepts in our brains.

But did you know that this type of “negative” branding can lead to the most positive outcomes? Recent research shows that negative branding can make brands more appealing to members of the target audience, and increases their willingness to pay.

In this blog, you’ll learn why and when negative branding works, so you can use it to your advantage.

Are you ready to discover the bright side of negative branding? Just keep reading!

If you want to understand why people choose negatively valenced brands, we need to go back to where it all starts... Let’s talk about sex, baby.

In order to get sex, you don’t just need to find someone YOU want to have sex with. You also need to make sure that this person chooses you to have sex with, instead of someone else.

One way of securing your ticket to making love is by getting rid of any competition. In other words, your sex life can benefit from scaring your rivals off.

According to evolutionary psychology, this behavior is called dominance signaling and increases your chances to spread your genes. Dominance signaling is seen in many different species, including peacocks, primates, and humans.

Just think of male gorillas. They beat their chest and fight their rivals so they can become the alpha male. This comes with many advantages, including the opportunity to mate with female gorillas.

Now, I’m not saying that heterosexual males should beat their chest like a gorilla or literally fight their rivals to win intrasexual competitions. Please don’t; humans have more subtle ways of intimidating one another…

We can use verbal and nonverbal communication! For example, you could wear a negatively valenced brand such as Weekend Offender to display your dominance.

As a matter of fact, recent research shows that when men are in a cognitive state of (intrasexual) competition, they have an increased desire to appear dominant. This occurs automatically and non-consciously. And it’s exactly why these men are willing to pay more for negatively valenced brands than other men, or women.

What is the right target group for negative branding?

Negative branding is the perfect match for your brand or product if you want to target men in a chronically cognitive mode of intrasexual competition. Any target groups that come to mind?

Let me help you out: this tends to be target groups that include individuals and environments which are associated with slightly higher than usual testosterone levels. For example, teenage boys, young men, countries that have a high male-to-female ratio, men who are into athletic apparel and sports culture, male members of rock bands, and male hooligans.

How can you apply negative branding?

There are many ways to apply negative branding; it isn’t just about the name of your brand or products. You can also think of USPs, slogans, visual imagery and product design. Get creative! To give you some inspiration, here are some examples.

Monster Energy uses dark colors and intimidating slogans in their advertisements to appeal to its target group. 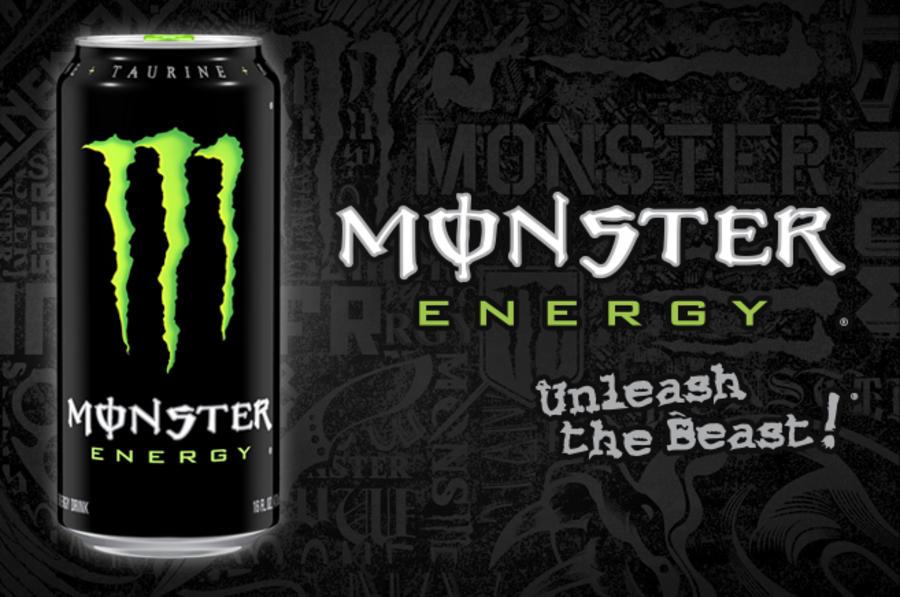 Chevrolet’s product designers and marketers openly admit that their engines make unnecessarily loud noises to appeal to their target market of young drivers. 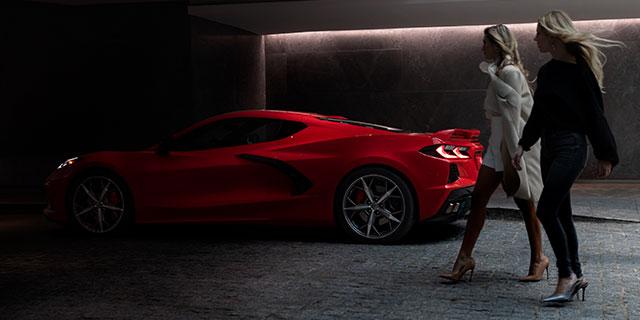 Be smart: combine this type of strategy with negative branding and increase men’s willingness to pay! This can be accomplished by using visual displays that match the concept of dominance.

For example, display attractive and physically dominant male models within your campaigns and display them on billboards within your shop. 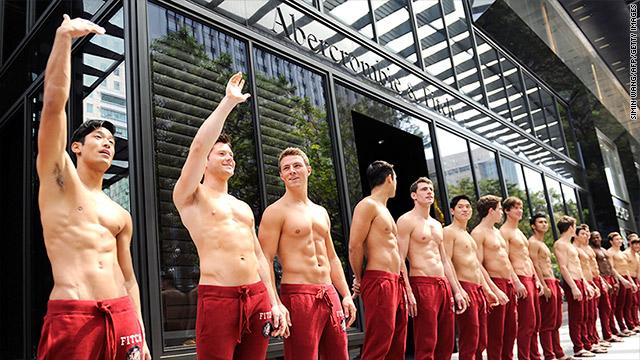 So what about women?

Did you notice that so far, we’ve only discussed male consumers? Great. Because recent research shows you should not apply this strategy to a target group of women. Why?

Although both men and women have automatic associations between negatively valenced words and dominance, in general, sexually active women are not as willing to display dominance as men.

Taken from the standpoint of evolutionary psychology, sexually active women tend to avoid physical harm and aversive reactions to non-stereotypical behaviour. This explains why the data show no increased willingness to pay for negatively branded products among women. In case you have a female target group, it’s safer to stick to traditional, positive branding.

Yes! The same goes for men low in intrasexual competition. Some guys just don’t care much about being dominant and don’t identify with negatively valenced brands.

If you want negative branding to be successful, it’s very important that your product serves as an expression for the representation of the self. The male consumer must feel like the product or brand represents their feelings.

That’s why negative branding works for fashion apparel or personal care brands, but not for functional products, such as kitchen supplies or office supplies.

If you want your negative branding to be effective, you should also keep in mind that masculinity is different from dominance. This is important, because if advertisements activate concepts of masculinity in the mind, instead of concepts of dominance, men’s willingness to pay for the products will not increase.

So what’s the difference? Masculinity is all that has to do with being a man, such as displays of facial hair or an Adam’s apple. Dominance is all that has to do with having power or influence over others; it’s about the leaders of the pack. Celebrities such as Freddie Mercury or Cristiano Ronaldo would score relatively high on the dominance scale but relatively low on the masculinity scale.

And a final, but important note: don’t forget about your brand’s societal impact. Have an eye for societal issues and movements, such as Toxic Masculinity and Body Positivity, and make the right choice for your brand. 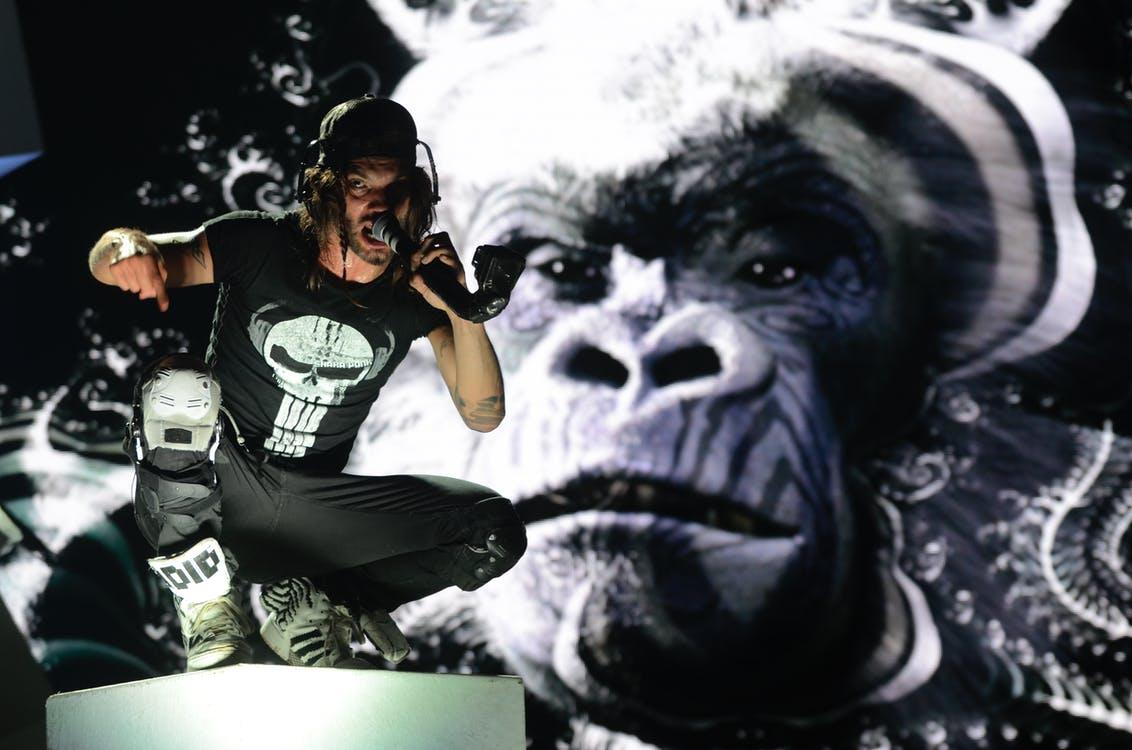