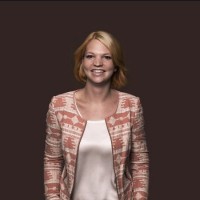 Friederike is passionate about understanding what really drives human behavior. She combines her expertise in the field of psychology, persuasion and usability to create data-driven and actionable insights for improving customer experiences. After earning a MSc in Economic & Consumer Psychology at Leiden University, she gained working experience in The Netherlands, Germany and the U.S. and is now responsible for managing and optimizing the customer experience of Kramp, Europe's largest technical wholesaler for the agricultural industry.

Emoticons in Customer Service: Why They Can Backfire And How To Use Them Right 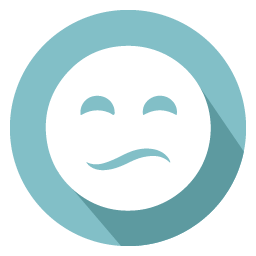 Emoticons and emoji’s seem to be everywhere these days: In text messages from friends, in social media campaigns from major brands and even in e-mails from customer service representatives.

And that makes sense, right? They present an opportunity for companies to connect with their customers in a relatable and creative approach. Besides, according to a global survey conducted by Genesis; 40% of customers claim that the biggest improvement in customer service can be achieved through investing in a “better human service”. So why not use emoticons in customer service interactions in order to make them more human? 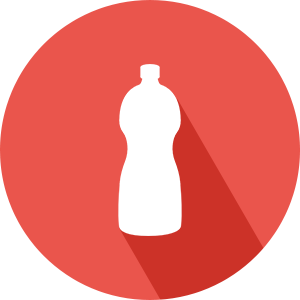 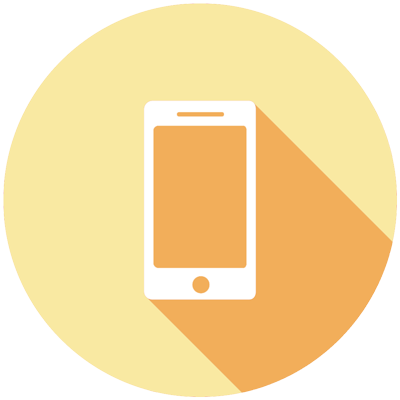 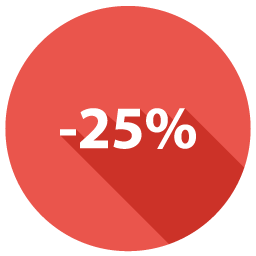 Discover how to improve sales by applying the right discounts for the right products.