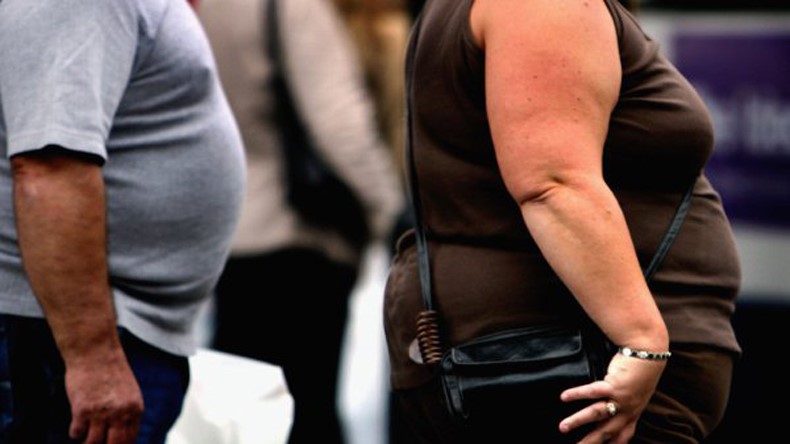 Marisabel Romero and Adam Craig prove in their recent series of experiments that these stereotypes and associations can have an unconscious effect on consumers spending behavior, especially for overweight people. They found that even subtle reminders of the thin body ideal influence the decision-making process of consumers with a high BMI.

How Does This Effect Work?

Self-efficacy and social comparison are the underlying mechanisms of this phenomenon. Romero and Craig state that because “upward social comparison can particularly deflate the self and lead to negative self-evaluations, consumers who see a thin, human-like shape will have negative self-efficacy judgments – especially if they underperform in this domain”. So because people with a high BMI perceive a big difference between the thin shape they see and their own body image, they will feel bad about their own abilities, therefore feel less capable of managing spending impulses and make more indulgent decisions.

One interesting example of the conducted experiments is the choice between a more expensive Fiji water bottle and a lower-priced generic store brand water bottle. Consumers with a high BMI showed a clear preference for the more expensive product after seeing a thin shape. In another experiment Romero and Craig showed that overweight consumers were more likely to purchase an electronic product using their credit card, although they knew that they would not be able to pay off the balance within the next three months. The exposure to thin human-shaped objects influenced them to make more indulgent financial decisions.

Translated into a real shopping environment these findings can have a huge impact. Human-like shapes are omnipresent, for example in product packaging and store decorations. Take these two Coca Cola bottles as an example and compare their shapes. 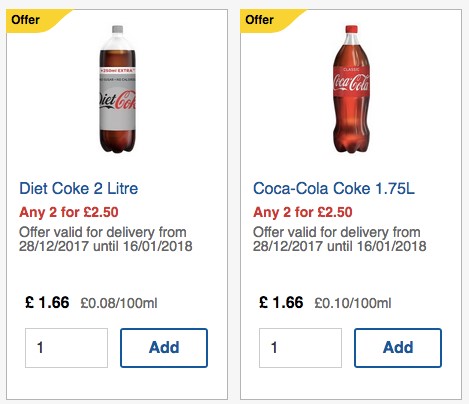 Recognize the difference? According to the research overweight consumers would be more likely to buy the regular coke, and not the diet coke. Let’s think bigger. Applying the principles of this research, overweight consumers could even be influenced to more risky financial decisions, like buying (too) expensive products using their credit card. So if we know that the mere presence of a human-like shape can activate those stereotypes and influence financial self-control, where does that leave us marketers and advertisers?

THE ETHICS BEHIND THE RESEARCH

According to the World Health Organization more than 39% of adults worldwide are overweight. That translates into 1.9 billion people. That is a huge, vulnerable group, which according to this research can be influenced easily. The researchers themselves call the effects of their study dangerous: "Marketers have long used slender models, forms, and designs to promote economic and social benefits. However, their design decisions might lead overweight consumers, who lack identification with idealized standards, to make more indulgent spending decisions".

A good example of how this could backfire is a campaign from Dove.

The campaign was aimed to empower women, who come “in all shapes and sizes”, by providing body wash bottles that supposedly suit their body type. However this campaign might have the unintended effect of making overweight women more aware of their body and therefore lowering their self-efficacy.

It should be therefore strongly suggested that advertisers on the one hand should be cautious emphasizing the connection between weight, self-control and financial achievement. But on the other hand it should also be a warning to consumers that those cues might unconsciously influence their spending behavior. Because only once we are aware of those influences we can act upon it.

On the positive side of things the findings of this research can also be applied in an ethical way to actually support overweight people in achieving a healthier lifestyle and feeling better about themselves. Producers of health-related products and providers of programs to lose weight for example can use the results of this research to promote their products.