Being a social animal, humans often glance at other human beings and their way of interacting with one another.

You may have heard of the following infamous social experiment. When a gentleman in a suit stumbled on the street, passersby didn’t hesitate to help him within seconds. Replace the well-groomed businessman with a ‘homeless clothed’ guy, and the waiting time for this prosocial intervention extended to over an hour.

Social status is a profound guiding force through live, often without us even being aware of its powerful sway.

New research has found that this kind of inferring of someone’s social status can increase the amount someone is willing to pay for a product. Let’s dive in. 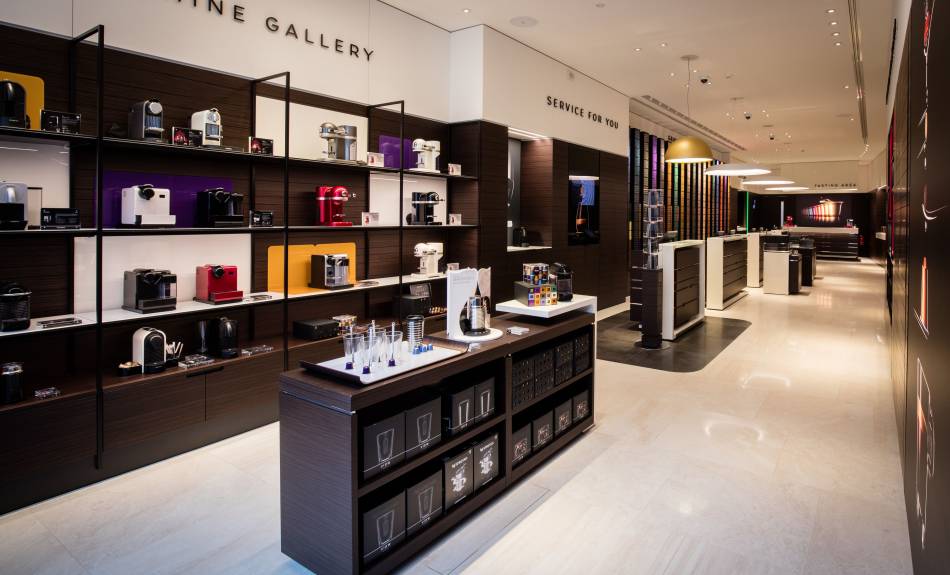 Why space and social class are intertwined in our minds

Rich people have large estates, and poor people live in small houses. Therefore, as a general rule, rich people have more space than poor people. While sounding a bit provocative, this principle is deeply ingrained in our perception of social status. That is; a highly crowded space is associated with lower social status (think Costco), whereas a large and breathing environment is associated with high status (think Bloomingdale’s New York).

With the many horrifying images of consumerism going berserk, it’s hardly a surprise our brains learn to associate high spatial density with low social class. Black Friday is one of the many culprits; people cramming in front of the stores to be the first to get a specific product on discount. If you had to guess which people shop there, you would place your bet on the plebeians rather than the patriciate.

Social status has often been found to influence the amount people are willing to pay for a product. A product that is associated with the societal elite is able to demand higher prices compared to that same product associated with a lower social status. This raises a very interesting question: is a shopping environment with fewer people per square meter able to boost sales of the more expensive items?

Scientists from Wisconsin School of Business set out to investigate whether a less crowded space would increase luxury purchases.  After conducting a respectable amount of eight studies, their answer is out: it certainly does.

Not only do people pay more attention to expensive items in less crowded stores, they are also more willing to cough up larger amounts of cash. Apparently, luxury and crowds don’t mix.

Applications in brick-and-mortar and online shops

Does your shop sell high status items? Than carefully create wide spaces in order to allow your customer’s to breathe. The extra space adds to the allure of your most exquisite products. Some shops take this to the next level by only allowing people in on invitation, further increasing the store’s exclusive image.

Contrarily, for shops aiming at offering the lowest prices and best deals, high density may even be beneficial. The association of crowded areas with cheapness may reinforce the shop’s deal value.

And what about online? Most travellers know this Booking.com nudge: ‘There are 5 other people viewing this hotel, right now’. In light of this new research, higher priced hotel rooms will be valued less because of the amount of people looking at the hotel. Wouldn’t it be interesting to test if this holds true for those kinds of upper-class products in the online sphere? 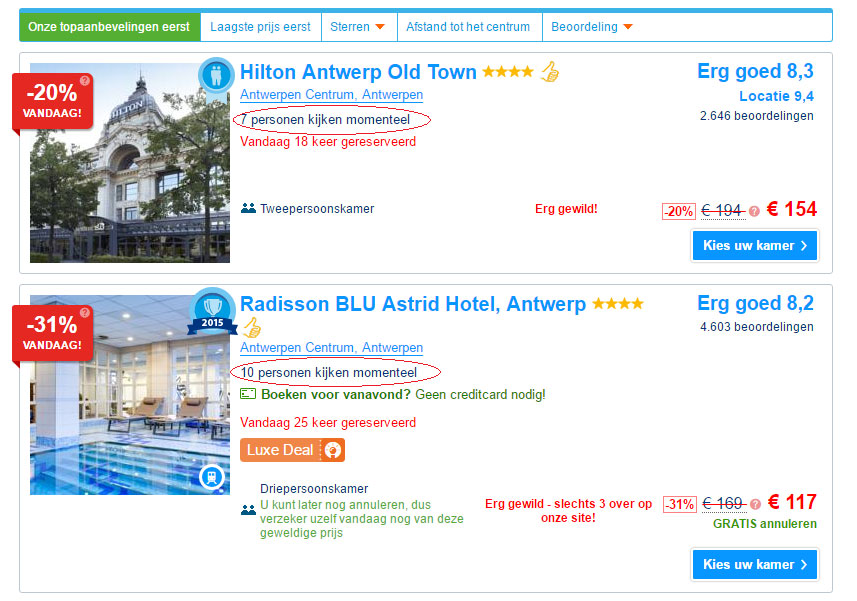 When we take web design into account, the amount of white space used could also be a determining factor in conveying a luxury image.  More breathing space could increase the desirability of luxury items, whereas a crammed online catalogue may actually be beneficial for their more affordable counterparts. Indeed, many sites positioned at the low-cost end of the spectrum today still embrace the relatively dense designs of the early 2000s – perhaps with very good reason.

And even when redecorating your home, you can use the principles of density to set your living room in the most positive regard.