This Is Really Why You Crave McDonalds During A Night Out 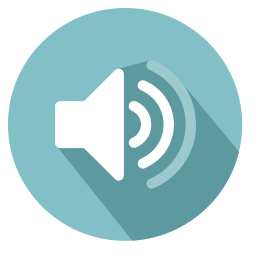 Advertisers and researchers have long known of the effect that ambient music has in guiding a customer’s subconscious. New studies suggest that this effect also includes music volume, and that a simple turn of the volume button may significantly affect sales. That probably sounds like music to any managers’ ears!

So what volume should you adopt to boost your sales?

Let’s take a look at one of the latest findings on music volume and their implications for your food venture.

Posted in Archive, Strategy published on Friday, 10 May 2019 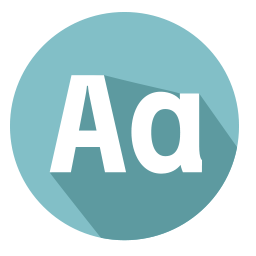 How would NIKE in uppercase fit differently to both men and women consumer decisions, compared to head & shoulders in lowercase? And what subtle effects had switching PEPSI to pepsi in 2004, after the brand case had been uppercase for 32 years? The present research in neuromarketing explains what effects letter case might have on consumer decisions. UBER and lyft seem to provide similar services, although their brand case might appeal specifically to either men or women.

Posted in Archive, Strategy published on Wednesday, 01 May 2019

There is no such thing as “green-ish” products for consumers 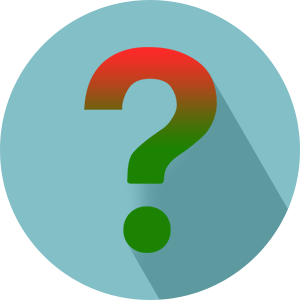 Brainwashing that has gone green

There has been an increasing amount of warnings about climate change and its rash consequences in the media. For some, attempts to preserve the Earth for the future generations became a cool trend. As a result of this, all sorts of green products have been filling the shelves.

But what makes a green product? Does a green can make a soft drink environmentally-friendly? Can we call a regular shampoo a green product by adding one natural ingredient? Such a practice of highlighting only a few green attributes is called greenwashing.

A New Excuse To Use When You Order Fast Food 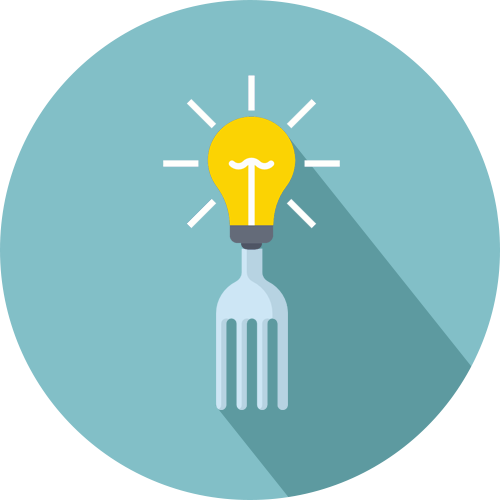 Have you ever been to a pub with the intention of doing just a few drinks and going home early, only to stay until closing time? A lot of people probably have. If you are one of them, have you ever wondered why you've indulged yourself much more than intended? There are several excuses you could tell yourself to justify staying longer than you should have. Maybe it was a really good night out and it would have been a shame to miss it. Maybe the DJ was playing your favorite music. Or maybe you're just bad at planning.

A less common excuse is the dim lighting in the pub. Few people will believe you if you tell them that your hangover is caused by the lighting in the pub. However, research has indicated that this may have a significant effect on your night out after all. It turns out that the amount of light does more than just setting the atmosphere.

How Wisdom Of Crowds Can Boost Your Sales

In the modern world, we hear a lot about crowdfunding: it helps small and medium companies to generate a budget for their products and achieve popularity by promoting it via various Kickstarter-alike platforms. But what about crowdsourcing? While crowdfunding assists in gathering money for projects, crowdsourcing helps with getting consumer-derived ideas for new products. People tend to reject the practice of crowdsourcing, considering it as less effective. Judge the numbers: 9.65 million of Google search results for “crowdsourcing” versus 36.3 million for “crowdfunding” – demand creates supply, and the “shortage” for “crowdsourcing” says a lot.

Crowdsourcing becomes more interesting if it can also bring financial benefits and boost your sales. How? By applying it wisely, of course.